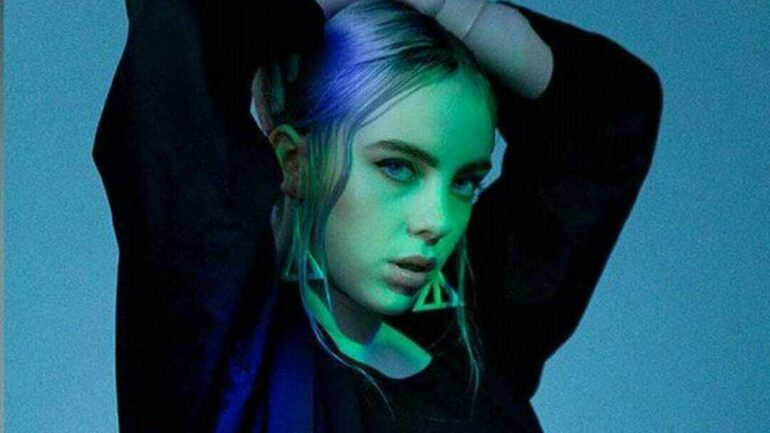 Billie Eilish, born in 2001, received 5 awards from the categories she was nominated for at the 2020 Grammy Awards, and became the top singer of the night.

The young singer’s love life is quite calm, and there has never been a singer who came up with her love life. Billie and Justin, who were spoken of with Justin Bieber for a while, only have a very solid friendship. Billie Eilish, who always speaks highly of Justin, sees Justin as a source of inspiration.

Q (2018-2019)
Although there is no information about where and how the couple met, who started dating with the famous rapper Q in late 2018, the couple broke up a year later. Billie Eilish was also seen on Q’s Bleaupro album cover.