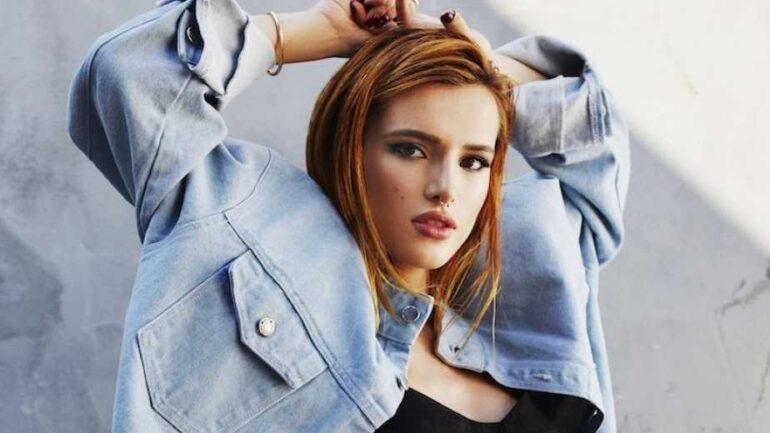 Bella Thorne biography focuses on the life of the famous actor. Born on October 8, 1997 in Pembroke Pines, Floride, the American actress started her acting career as a Walt Disney actress.

The actress, whose full name is Annabella Avery Thorne, has been in more than 20 TV series and film productions to date; She has acted in more than 40 commercials. She is best known for her role as CeCe in the TV series Shake It Up, broadcast on Walt Disney’s channel Disney Channel.

Bella’s other siblings, the youngest of four siblings, also have acting and modeling careers. Bella Thorne, originally from Florida, has been living in California with her family since the beginning of 2006.

Some of the films in her filmography, in which she acted, are as follows;

Scott Disick
They were together for a short time in 2017. They refrained from publicly disclosing why they broke up.

Tana Mongeau
Bella Thorne confirmed that she was dating internet celebrity Tana Mongeau on her Twitter account in September 2017. A year later, the couple left amicably in late February 2019.

Sun Mod (2017-2019)
Bella Thorne started dating Mod Sun in October 2017. In the February 2019 issue of Gay Times, Thorne announced that she had an open relationship with both Sun and Tana Mongeau. They parted with Mod Sun two months after they parted with Tana on April 15th.

Alex Martini (2019)
Bella Thorne announced on Instagram that she was dating set production assistant Alex Martini on October 6, 2019, and the two were together for a while.