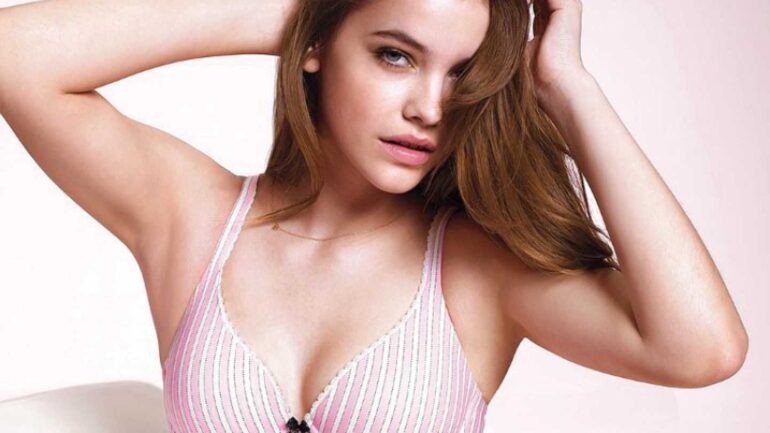 Barbara Palvin biography includes the life of the famous Victoria’s Secret model. Barbara Palvin was born on October 8, 1993 in the Hungarian capital of Budapest.

The successful model also has acting experience. She gave life to the queen Antimache character in the movie Hercules in 2014.

She has a sister named Anita, she. She has lived in Asia for a while and has been the advertising face of many famous brands. These famous brands include Loreal, Armani, Pull and Bear.

Barbara Palvin, one of the most famous models in the world, joined Victoria’s Secret in 2019. Barbara Palvin, who is often on the agenda with her private life, walked the runway for Prada during the fashion week. While modeling for the Hungarian model Vogue and Victoria’s Secret, she took her place in the top model rankings in many polls and reviews. Her acting career continues with the role of Eggzema in the movie Tyger Tyger, which was released in February 2021.

Leonardo DiCaprio (2013)
After being together with Justin Bieber for a while, the names of the two were heard together and there was a rumor-rumored rapprochement / flirt.

Niall Horan (2013-2014)
Niall Horan, a member of the One Direction group, and the famous model separated after a 1-year relationship due to their work pace. Niall was on a busy tour schedule at the time, and the distance between them caused their relationship to end.

Ed Sheeran (2015)
Rumors about the British singer and Barbara Palvin started to spread. Later, neither side provided any confirmation or explanation.
However, Ed Sheeran had a long relationship at the time.

Lewis Hamilton (2016)
They were with Barbara Palvin and Formula 1 race car driver Lewis Hamilton, according to the UK newspaper The Sun. However, this relationship did not last long.

Dylan Sprouse (2018)
The two were seen on cameras frequently in 2018. There is no information about how the couple, who went to sports events and movie screenings together everywhere, met. The two are still together and a favorite couple that has attracted everyone’s attention in social media circles.