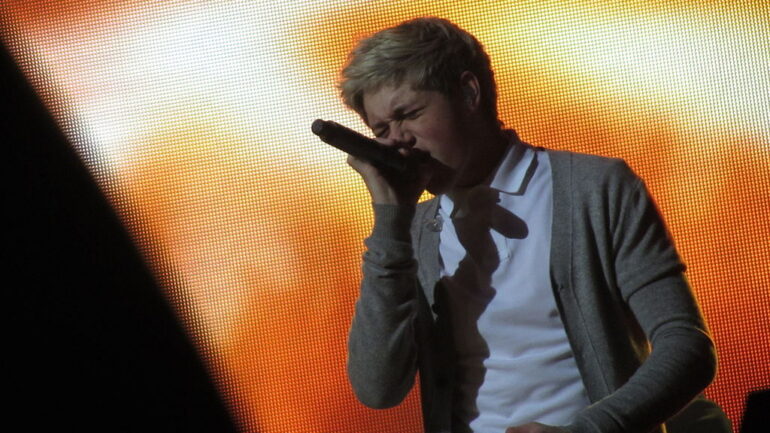 Niall Horan was born on September 13, 1993 in Ireland. His parents separated when he was 5 years old. Although he and his older brother lived with his mother for a year, they later moved to their father. Niall had asthma as a child. He attended a Christian school called Colaiste Mhuire. He was in the school choir.

He rose to prominence as a member of the British-Irish boy band One Direction, formed on the British singing competition The X Factor in 2010. The group released five albums and became one of the best-selling boy bands of all time.

Horan’s debut solo album, Flicker (2017), debuted at number one in Ireland and the US, and broke into the top three in Australia and the UK. The album’s first two singles, “This Town” and “Slow Hands”, entered the top twenty in many countries. Horan’s second studio album, Heartbreak Weather, was released in March 2020 and debuted at number one on the UK, Irish and Mexican charts and at number four in the US.