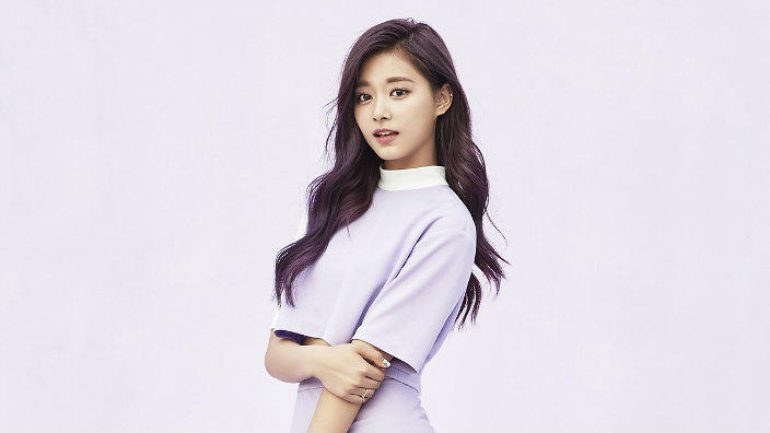 Tzuyu was born on June 14, 1999 in Taiwan. In 2015, she participated in the Sixteen competition in South Korea, where she was selected as one of the nine members of the Twice group. According to a survey by Gallup in Korea, Taeyeon and IU are the third most popular among South Koreans. Tzuyu received a great reaction from the Chinese when she answered the question ver I am Taiwanese ner in a program she attended. Because the Chinese did not see Taiwan as independent. After the reaction, JYP Entertainment Tzuyu shared her apology video from her YouTube account, but that was not enough. JYP Entertainment then wrote a letter of apology to the People’s Republic of China, and then China removed comments and news about Tzuyu.