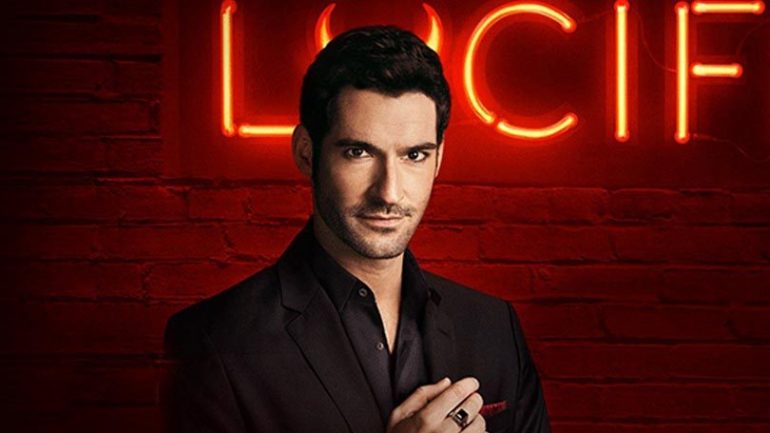 Tom Ellis was born on November 17, 1978 in Wales. He is the child of Marilyn Jean (née Hooper) and Christopher John Ellis. Ellis attended High Storrs School in Sheffield and played the French horn at the Sheffield City Youth Orchestra. He studied BA Dramatic Studies at the Royal Scottish Academy of Music and Drama.

Ellis’s key roles include Gary Preston on Miranda Hart’s television show that aired on the BBC from November 9, 2010 to January 1, 2015; King Cenred on the BBC fantasy series Merlin; Justyn in Channel 4’s No Angels; and Thomas Milligan in “Last of the Time Lords,” the three finals of the BBC One science fiction television show Doctor Who. In February 2015, Ellis portrayed the character of Lucifer Morningstar in the TV series Lucifer, based on DC Comics’ broadcast of the same name and character, which premiered on January 25, 2016. The series was renewed for the fourth season, released by Netflix on May 8, 2019. Season 5 aired on August 21, 2020.