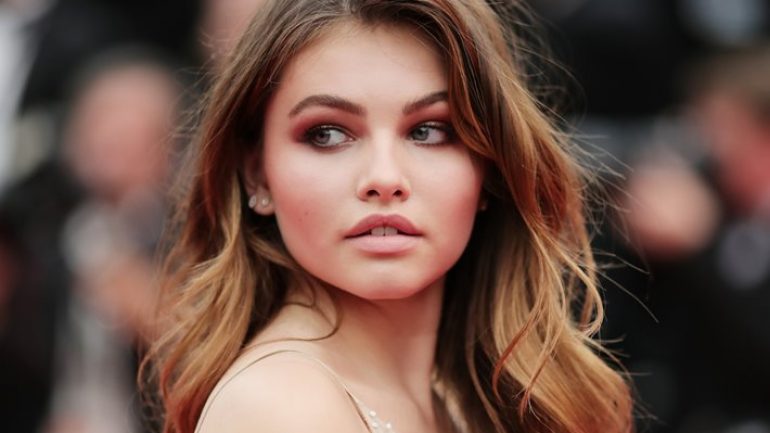 Thylane Blondeau was born on April 5, 2001 in France. Blondeau started modeling at a very young age and was named “The Most Beautiful Girl in the World” in 2007. She started modeling at the age of 4, walked on the runway for French designer Jean Paul Gaultier and later famous designers such as Dolce & Gabbana, babylos, L’Oréal.