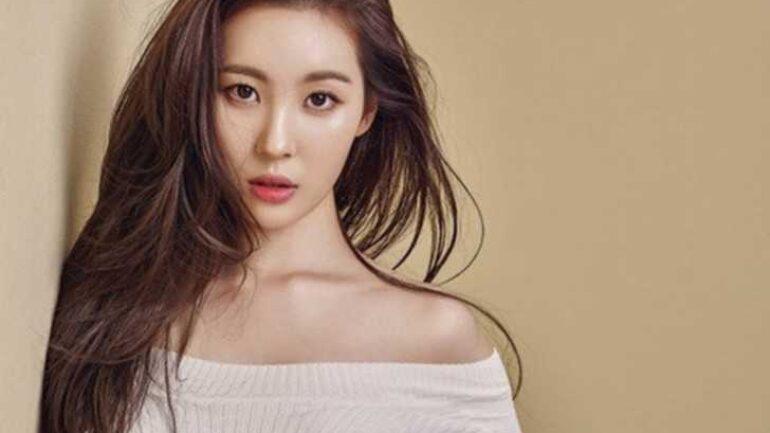 Sunmi was born on May 2, 1992 in South Korea. She graduated from Dongguk University. She debuted as a member of South Korean girl group Wonder Girls in 2007 and left the group in 2010 to pursue a solo career. She made her solo debut on August 23, 2013 with the song 24 Hours.

In 2015, it was announced that Sunmi continued to promote with the Wonder Girls until their disbandment in 2017. He later left JYP Entertainment and joined MAKEUS Entertainment (now ABYSS Company) and released the hit single “Gashina”.