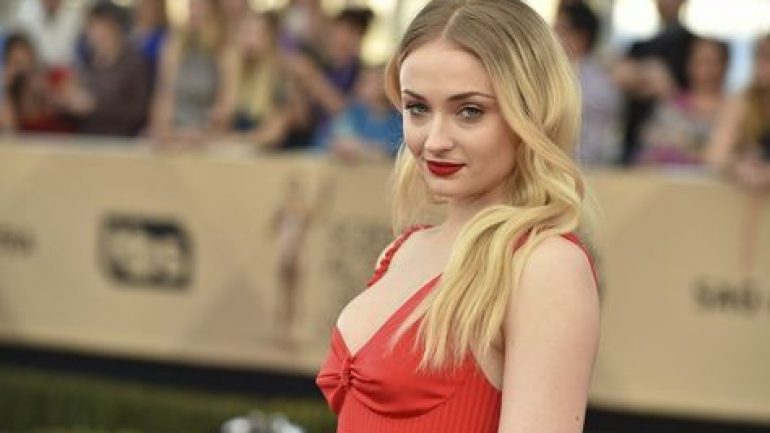 Sophie Turner was born on February 21, 1996 in Northampton, England. His mother is a kindergarten teacher and his father works for a pallet distribution company. In July 2010, Turner began shooting for the Game of Thrones series. She played Sansa and became Turner’s first television role. The drama teacher encouraged her to audition. His performance in the series was widely admired and made his worldwide recognition.