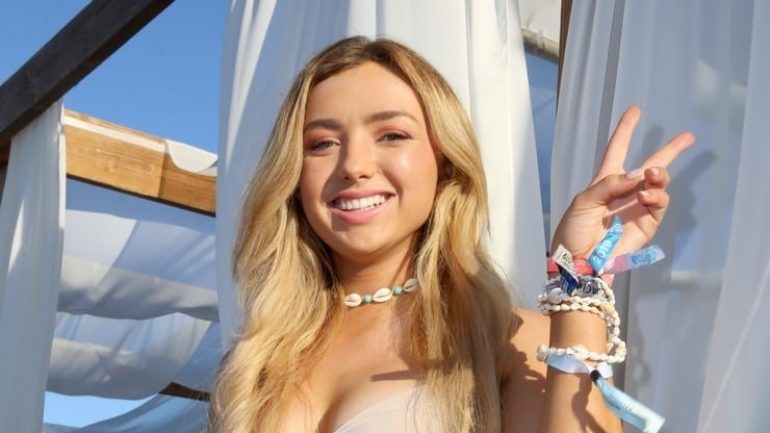 Peyton List was born on April 6, 1998 in the USA. List first began her career as a child model and was featured on the cover of American Girl’s 2009 Back to School issue in 2009. She modeled for Justice magazine in 2011. It has also appeared in more than four hundred advertisements in various formats for various companies. She started acting with television and movie shows. In 2002, she got an anonymous role in the soap opera As the World Turns. In 2004, she appeared as Bess on the television show All My Children and the same year she starred in the feature film Spider-Man 2.

In 2008, she starred in the feature film 27 Dresses, in which she played as the junior version of Jane Nichols. The movie was a commercial success and began her acting career. List began appearing in more feature films, and in 2010, with Robert Pattinson in the movie Remember Me, as Samantha who bullied Pattinson’s character’s younger sister. The movie was successful at the box office. In 2016, she starred as Ellie O’Brien in the Disney Channel Original Movie The Swap alongside Jacob Bertrand. The gala reached more than two million viewers and received mixed reviews.

That same year, she starred as Laina Michaels in the YouTube Premium movie The Thinning, starring with Logan Paul and Lia Marie Johnson. In 2017, she appeared in the teen comedy movie The Outcasts as Mackenzie Smith. She reprized the role of Laina Michaels in The Ininning: New World Order, the sequel to The Thinning released in 2018.