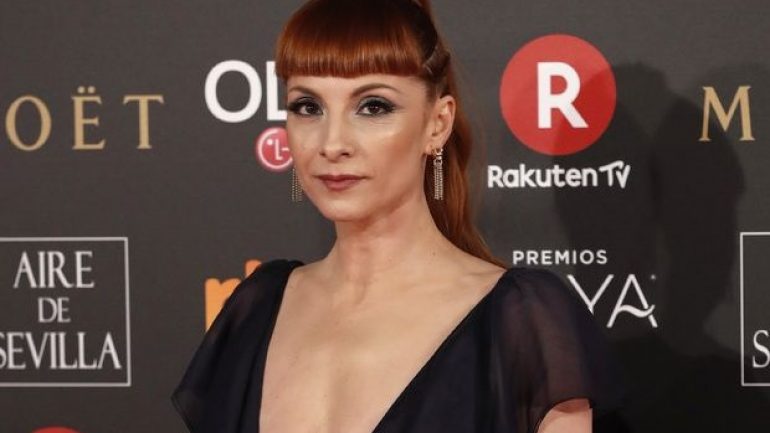 Najwa Nimri was born on February 14, 1972 in Spain. Nimri’s mother is Basque and his father is a Jordanian named Ise Karam Nimri. She has a brother named Karim Nimri, a half-brother named Andre Nimri and two half-sisters named Sara and Nadia Nimri. She moved to Bilbao as a child and now lives in Madrid. A son named Teo Nabil was born on 30 June 2004.

His first major movie role was in director Daniel Calparsoro’s debut film, Salto al vacío. She started her singing career with small groups. In 1996 she founded the group najwajean with Carlos Jean. She also released three solo albums. She married Daniel Calparsoro and had a son named Teo in 2004.

In 2019, she returned as Zulema in Vis a vis: El oasis, where she co-starred with Maggie Civantos. She played police inspector Alicia Sierra in La casa de papel. She voiced Kate Laswell in the 2019 video game Call of Duty: Modern Warfare.