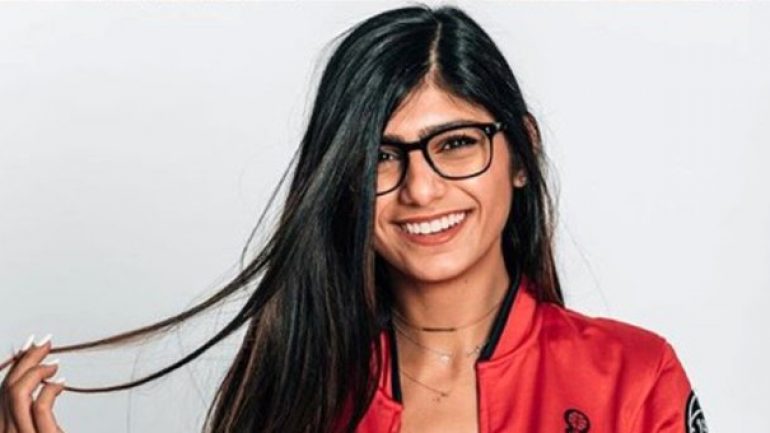 Mia Khalifa was born on February 10, 1993 in Lebanon. In 2001 he moved to the United States with his family. While in a high school in the United States, he was bullied by the September 11 attack. He moved to Texas to go to college. While in college he worked as a bartender and took part in some modeling work. After graduation, she moved to Miami and agreed to become a nude model. Khalifa began her adult film career in October 2014 and, with her first film, made a big break in her career. In a film he played, there was a lot of reaction to the producer company from the Arab countries because they used their ethnic background for wearing a headscarf. Khalifa married her high school boyfriend in February 2011. They left in 2014 and divorced in 2016.