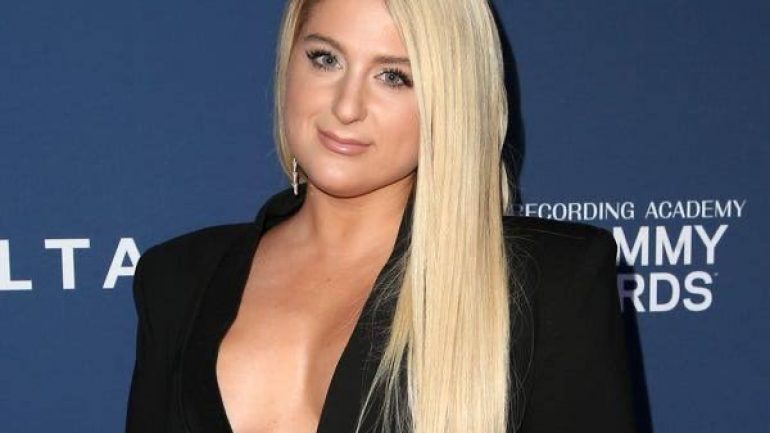 Meghan Trainor was born on December 22, 1993 in Massachusetts, the daughter of kelli and Gary Trainor. Trainor has an older brother named Ryan and a brother named Justin. At the age of six, he began singing in a Methodist church with his father, who was also a music teacher and organist. When Trainor’s family told his father that he wanted to be a singer, he encouraged him to pursue his musical interests. Trainor began with his own editing of the song “Heart and Soul” (1938). His father wanted him to explore all genres of music. When Trainor was 12 years old, she began making her debut as part of the cover band Island Fusion, which also included her aunt, younger brother and father. In addition to their own compositions, they also performed soca music. Trainor played piano, guitar and bongo drums in the band for four years. At the age of 13, Trainor wrote her first original song “Give Me a Chance”.

Trainor and his family left Nantucket when he was in the eighth grade and temporarily moved to Orleans, Massachusetts before moving to North Eastham. He attended Nauset Regional High School, played guitar and trumpet, sang in a jazz band for three years and was a cheerleader. He took guitar lessons from Johnny Spampinato, a 15-year-old former NRBQ member. During this time, Trainor used Logic Studio to record and produce his compositions and later worked independently at a home studio built by his family.

Between the ages of 15 and 17, Trainor independently released three songs he wrote, recorded, made and produced. He enrolled in the Summer Performance Program at Berklee College of Music in 2009 and mid-2010. Her first album, Meghan Trainor, was released on December 25, 2009. He released the song “Take Care of Our Soldiers” on April 6, 2010. The following year, Trainor released their acoustic albums with I’ll Sing with You and Only 17.

Trainor met actor Daryl Sabara at a house party in Los Angeles in 2014, and they started dating in July 2016. The couple got engaged on December 22, 2017 and got married exactly one year later.