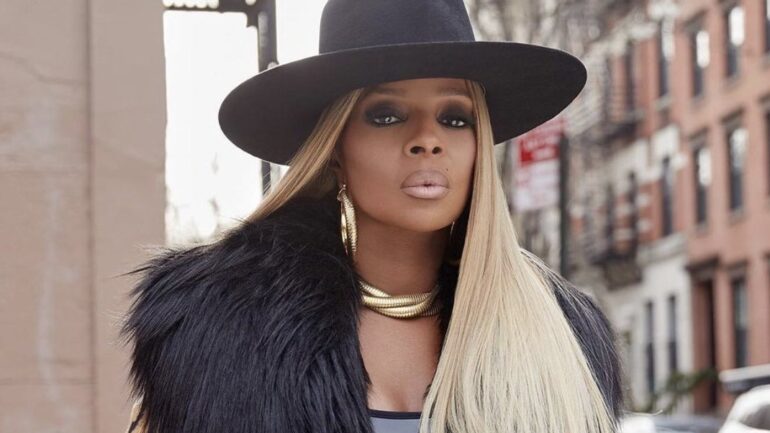 The artist is now known as the “Queen of hip hop” along with Missy Elliott. As the artist has 8 Grammy Awards, she has been the only person to appear at the hip hop and soul Awards simultaneously in the 90s.