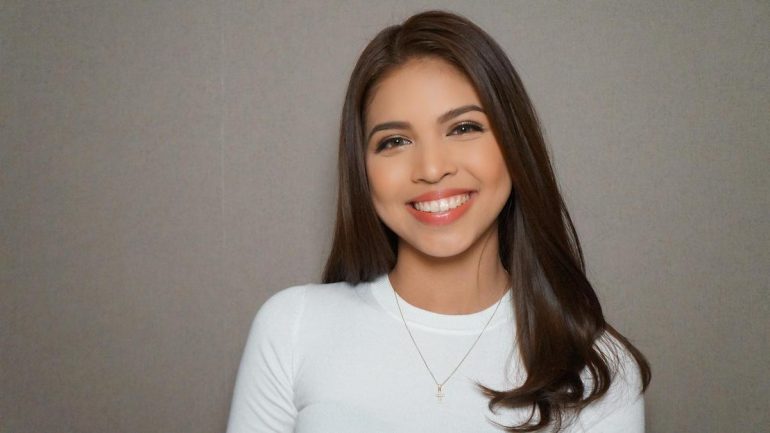 Maine Mendoza was born on March 3, 1995 in the Philippines. In early 2015, he published a Dubsmash compilation on Facebook, which he mimicked Kris Aquino, and the video was watched over a million times a night. Thanks to this video he won the title of Dub Queen Dubsmash.. He took his first role in 2015. In 2015, she appeared as cover girl in Meg magazine. He is also an entrepreneur. He opened the dealership of a famous fast food chain in Barangay Sta.