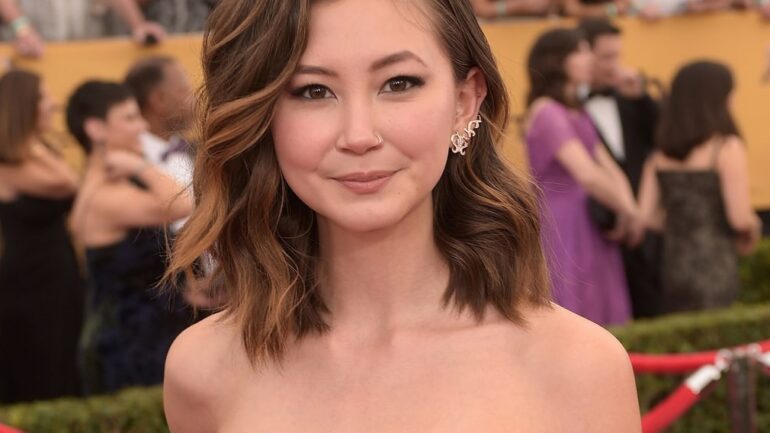 Kimiko Glenn was born on June 27, 1989 in the United States. Glenn was born and raised with her sister Amanda in Phoenix, Arizona. Her mother Sumiko is Japanese and her father Mark is of Scottish, Irish and German descent.

Glenn began acting in the fifth grade at the Valley Youth Theater in Phoenix and several other local theaters. she was educated at Desert Vista High School and the Interlochen Academy of Arts boarding school in Interlochen, Michigan. She worked as a musical theater department at the Boston Conservatory for a year, but dropped out when she starred in Spring Awakening’s touring company.

She is an American actress, singer, voice actor and Broadway performer best known for playing Brook Soso in the Netflix series Orange Is the New Black, for which she received three Screen Actors Guild Awards.