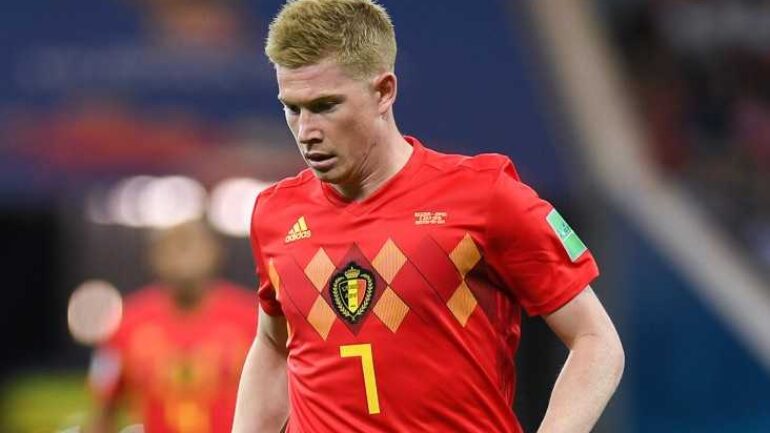 Kevin De Bruyne was born on 28 June 1991 in Belgium. Kevin De Bruyne started his football career in 1997 with the KVV Drongen team, one of the teams in the region he lives in. After playing football in the youth team of this team for two years, he moved away from his family and transferred to Ghent. He started playing regularly for Genk in the 2010-2011 season. He transferred to Chelsea in 2012 and did not have much luck in the starting 11 and was loaned to Weder Bremen.

He transferred to Wolfsburg in 2014 for £18m, where he established himself as one of the best players in the Bundesliga. In the summer of 2015, De Bruyne transferred to Manchester City for £80 million. He has since won three Premier League titles, five League Cups and one FA Cup with the club.