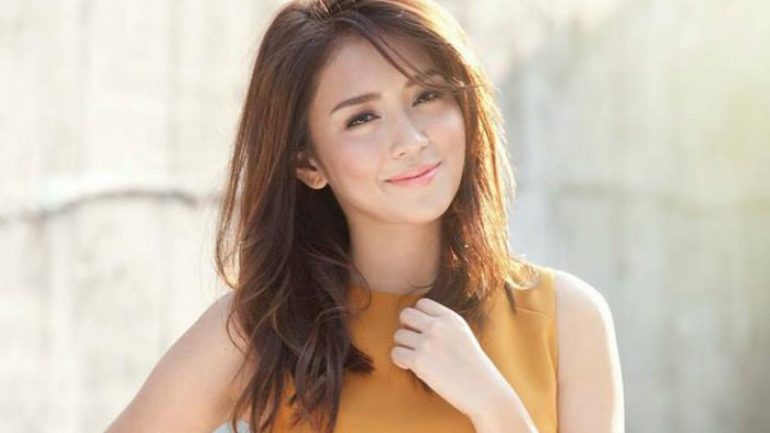 Kathryn Bernardo was born on March 26, 1996 in the Philippines. He started his career in 2003 as Cielo in ABS-CBN’s It Might Be You. In 2006, she played Maya, the lover of the main character, in the Super Inggo series. Later, he continued to play with raked roles in the series of ABS-CBN. He has acted in 14 films so far. Since 2012 he has been dating actor and singer Daniel Padilla. Kathryn Bernardo is also an animal lover. He has 7 dogs and a cat.