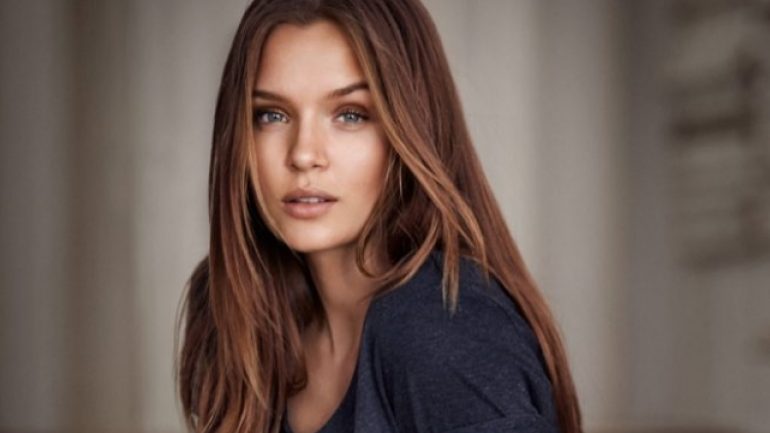 Josephine Skriver was born on April 14, 1993 in Denmark. At the age of 15, the potential for modeling was discovered on the way to New York with the football team. He soon signed a contract with an international agency based in Copenhagen. After graduating from school, she started modeling in 2011. In the winter of 2011, he modeled for many famous brand designers. In 2013, she appeared in Victoria’s Secret’s commercials and catalogs. In 2016, it was officially announced to be the angel of the brand.