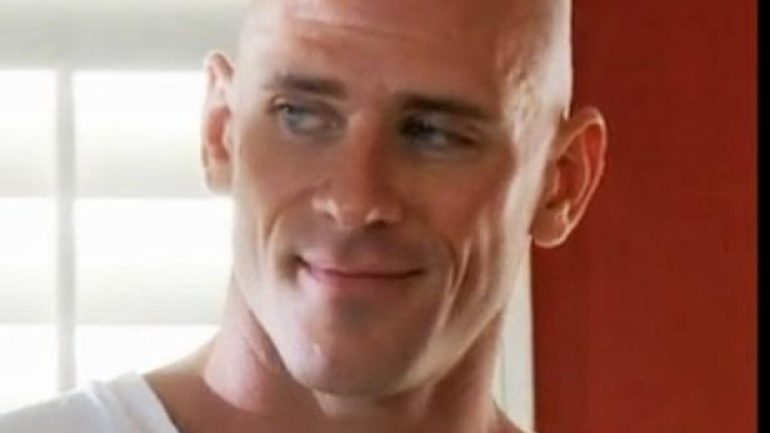 Johny Sins was born on December 31, 1978 in the United States. At the age of 21, a friend advised him to go to Los Angeles to play in adult films, but at first he only passed on thinking. After graduating from the University, he started to work in construction six days a week. She quit her job in 2006 and went to Los Angeles to audition for adult content, and at 28 she starred in her first film. He married Kissa Sins, who worked in his sector. At the beginning of 2017, he and his wife opened a Youtube channel that gives advice on their daily lives and sexuality. The channel has had over 1,000,000 subscribers to date. In mid-2019, he announced that he had stopped making adult films, but said he was still open to future business opportunities. Growing up, he called himself “very shy”. He currently lives in Las Vegas with his wife.