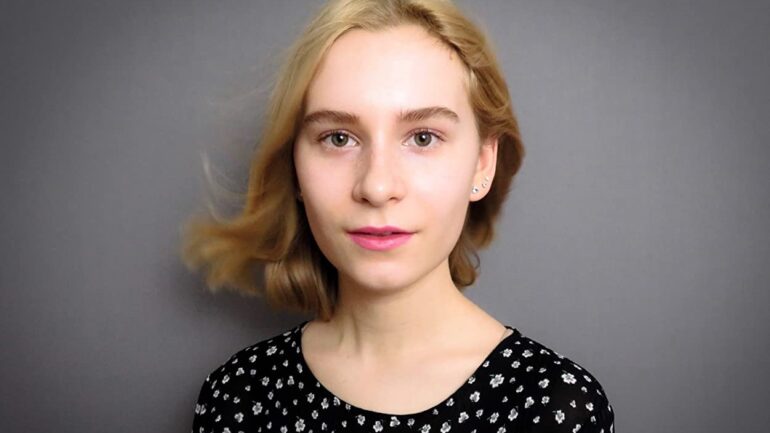 Ella Greenwood was born on 30 April 2001 in England. She was born and raised in north London and educated at home from the age of 13. She studied acting at the National Youth Theatre.

She signed with an agency as a child and has been acting since an early age. She played lead roles in the films Before Nightfall and in Front of you. di. At the age of 18, she wrote, directed and produced her first short film, Faulty Roots, which focused on youth mental health awareness.

Faulty Roots has been screened at several film festivals, including the Bafta-accredited Bolton International Film Festival, Busan International Children and Youth Film Festival and Tallgrass Film Festival. It was called ‘a rather powerful little story told with care and genuine love for its characters’ by Uk Film Review.

She stated in an interview that her favorite director was Mike Flanagan, as she had a great admiration for horror films.

Greenwood is a director of London-based production company Broken Flames Productions, which has been announced at Yahoo Finance as focusing on a project based on mental health. Greenwood works as a mental health advocate and was featured in ‘Writing the Script On Mental health’ by Jejune Magazine.

She was awarded positive female role model of the year at the Darkus Magazine 2020 awards.