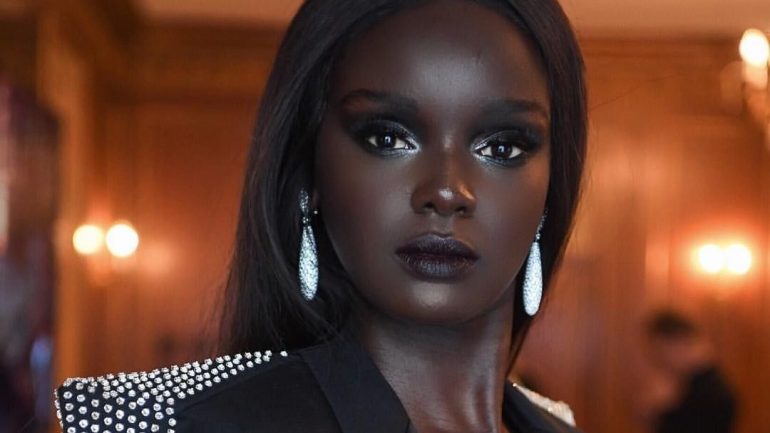 Duckie Thot was born on October 23, 1995 in Australia. Thot grew up with his family in Melbourne, Australia as a South Sudanese refugee. He is one of seven siblings and is the first child born in Australia. In Melbourne, classmates and teachers at the school were unable to pronounce his birth name Nyadak and nicknamed him Duckie.

Before that, Thot’s sister Nikki Perkins started her modeling career. Duckie was introduced to the modeling industry by her sister Nikki. From there he auditioned for Australia’s Next Top Model competition and came in third. He first started modeling in Melbourne, but did not succeed due to his dark skin color.

She decided to move to Brooklyn, New York, in hopes of becoming a more successful model in America. She went to New York after meeting with multiple modeling agencies. In New York, she received offers from multiple agencies and signed with New York Model Management. She has campaigns for Thot Fenty x Puma, Fenty Beauty, Moschino, Balmain and Oscar de la Renta. She participated in the 2018 Victoria’s Secret Fashion Show. He was featured on the cover art of CHIC’s album It’s About Time, released in September 2018. She is currently listed on Models.com “Money Girls”.