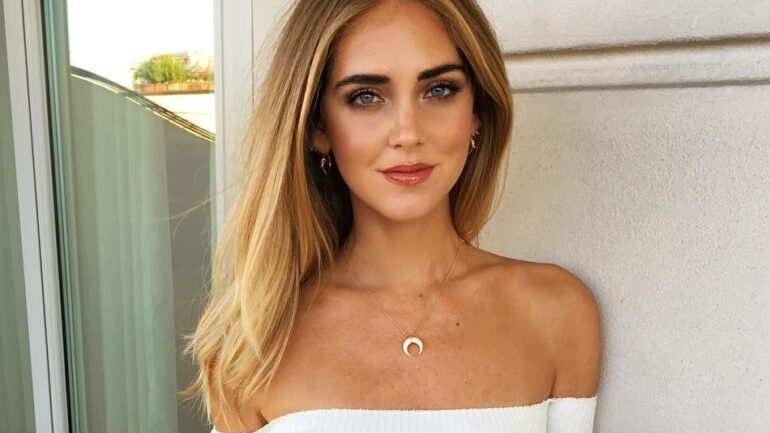 Ferragni started her fashion blog in October 2009. In March 2011, New York introduced him as “one of the biggest breakout street style stars of the year”. In December 2011, while a law student at Bocconi University, she was introduced as the Blogger of Teen Vogue Moment. She did not graduate from university. By then, Ferragni’s blog had more than one million daily visitors and 12 million views per month. Until 2013, she won several blogger awards of the year.

Ferragni posed as a model in an advertising campaign for Guess in 2013. In December 2013, she collaborated with Steve Madden to design a 9-shoe collection for Spring 2014. Among her television work, she appears as a presenter at the Italian TRL Awards and as a guest actress on the Italian variety show Chiambretti Night.

She earned an income of approximately 8 million dollars in 2014 with her works. She has been on the Business of Fashion 500 most influential fashion people list since 2013. Ferragni won Bloglovin’s Blogger of the Year award in 2015.

Ferragni is the daughter of a dentist from the northern city of Cremona. Ferragni and Italian rapper and producer Federico Lucia started dating in late 2016. They got engaged at their concert in Verona on 6 May 2017. The wedding took place in Noto, Sicily on September 1, 2018. On March 19, 2018, their son Leone was born. In October 2020, she announced on Instagram that she was pregnant for the second time.