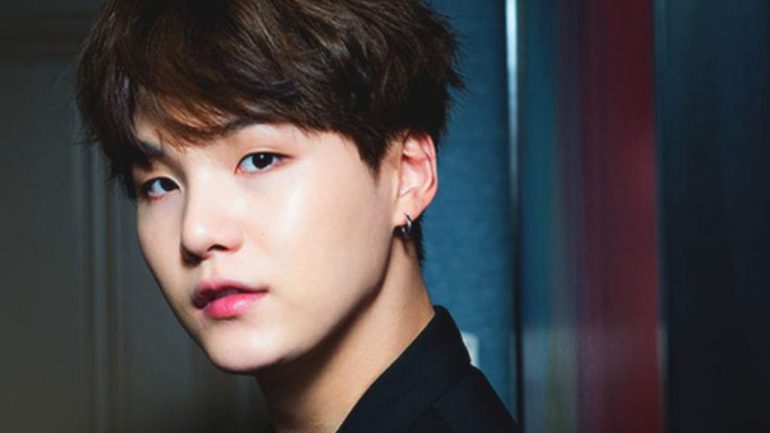 Suga was born on March 9, 1993 in Daegu, South Korea. After hearing Stony Skunk’s “Reggae Muffin”, he became interested in rap and stated that it was different from what he had heard before. When he was 13 years old, he started to write lyrics and learned MIDI (Musical instruments digital interface). At 17, he worked part-time in a record studio. From that moment on he began to compose and organize music, rap and sing. He joined the BTS group in June 2013. In 2018, he bought a $ 3 million luxury apartment in Seoul, South Korea, but continues to live in Hannam-dong.