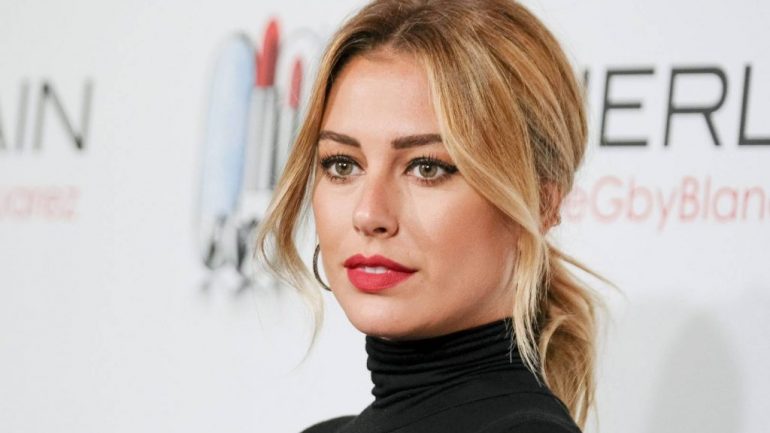 Blanca Suárez was born on October 21, 1988 in Spain. Suárez began her acting career in 2007 in the TV series Antena 3, playing the role of Julia Medina in The Boarding School. She starred until the end of the series in 2010 and won the Fotogramas de Plata Award for Best Actress at the Monte-Carlo Television Festival in 2009, as well as the Golden Peris for Best Actress – Drama nomination. In 2010, Suárez starred in the movie Neon Flesh (Carne de neón) opposite Mario Casas. The movie was finally released in 2011. Suárez later co-starred with Antonio Banderas and Elena Anaya, Pedro Almodóvar’s The Skin I Live In, which was critically acclaimed and nominated for Best New Actress at the Goya Awards. The same year, she appeared in the video clip of Ladrones’ song “Estoy prohibido”.

Suárez later won the Best Television Actress award at the Fotogramas de Plata Awards with the antena 3 series The Boat (El Barco), and was nominated for Best Actress at the TP de Oro Awards. In 2013, he starred in the movie Suarez I’m So Excited. At the 2013 Cannes Film Festival, Suarez won the Woman of the Year Relevation award with Trophée Chopard for her acting work. In 2014, Suarez played Snow White in his eponymous episode of the television series Tell Me a Story. In 2017, she starred in the Netflix series Cable Girls. His performance has greatly increased his popularity.