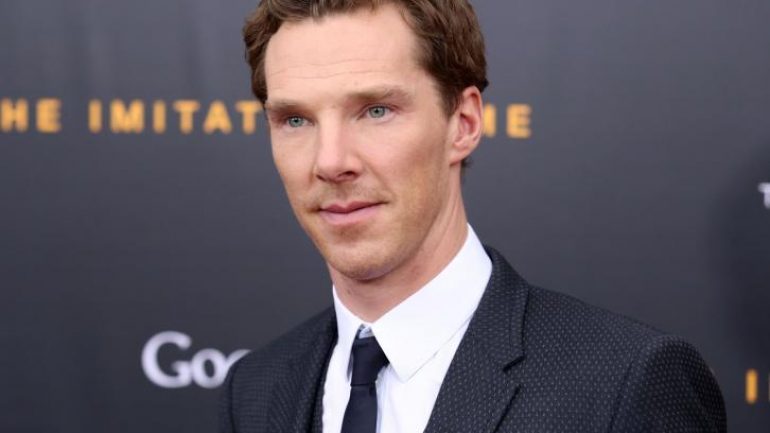 Benedict Cumberbatch was born on July 19, 1976 in London, England. Her mother has a sister, Tracy Peacock, from her first marriage. His grandfather, Henry Carlton Cumberbatch, was both a submarine officer of World War II and one of the foremost leaders of London’s high society. Great-grandfather, Henry Arnold Cumberbatch, Turkey and consulates in Lebanon who was a diplomat and great-grandfather, Robert William Cumberbatch, also was a British adviser to the Russian Empire and Turkey. He started to study in boarding schools since he was 8 years old. He studied at Brambletye School in West Sussex and was an art expert at Harrow School. He was a member of The Rattigan Society, the main club for dramatic arts named after Harrow’s former Harrovian and playwright Terence Rattigan. She took part in many Shakespearean works at school and, at the age of 12, acted as Titania Queen of the Fairies in a Summer Night Dream. Cumberbatch’s drama teacher, Martin Tyrell, called him the “best school actor” he worked with. Since 2001, Cumberbatch has played major roles in a dozen classic plays at Regent’s Park Open Air, Almeida, the Royal Court and the Royal National Theaters. Cumberbatch’s first television roles include two guest roles in Heartbeat (2000, 2004), Freddy (2002) in Tipping the Velvet, Edward Hand (2003) of Cambridge Spies, and Rory in the ITV comedy series Fortysomething (2003). starred as. In 2010, he starred as Sherlock Holmes in the BBC television series Sherlock. The series was highly acclaimed and began to be recognized worldwide. In 2016, he starred in Doctor Strange, an adaptation of Marvel’s novel. He is married to British theater and opera director Sophie Hunter and has two sons.