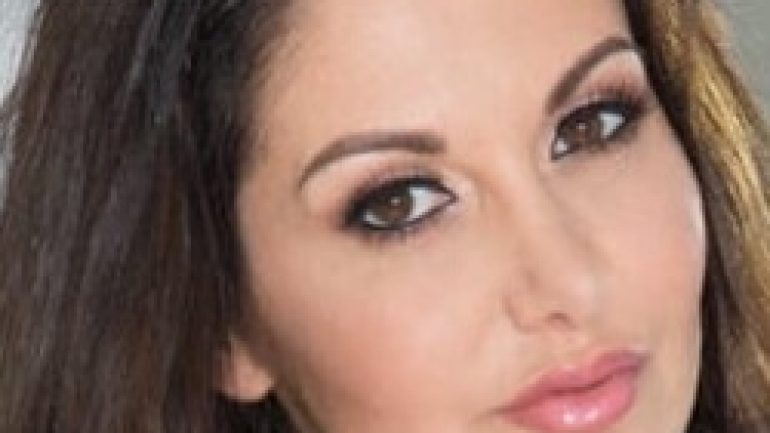 Ava Addams was born on September 16, 1979 in the United States. In her youth, Ava Addams worked as a model and actress, starred in commercials and appeared in theaters. She worked as an adult model at Playboy and entered the adult film industry at the age of 29. He has starred in more than 550 films.