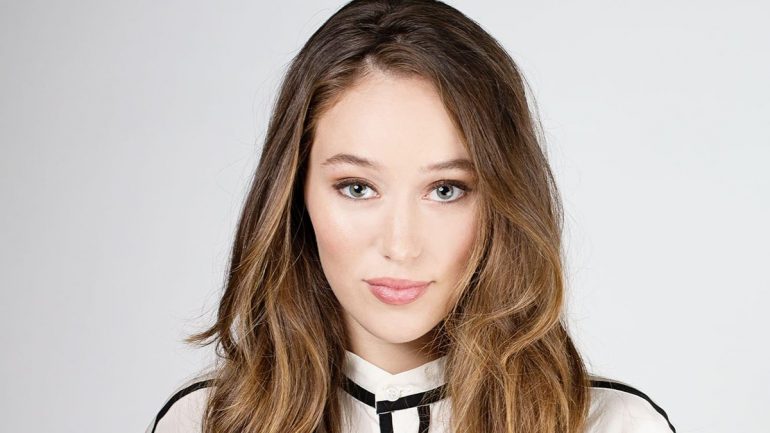 Alycia Debnam-Carey was born on July 20, 1993 in Australia. He graduated from Newtown High School of the Performing Arts in 2011. In 2010, he worked with the Berlin Philharmonic Orchestra with nearly 40 musicians and composed a piece in a two-week program. Debnam-Carey also studied classical percussion for ten years and said he almost went to the Sydney Conservatory of Music, but decided that this was not what he actually wanted to do.

Alycia Debnam-Carey started acting at the age of 8. In 2003, he starred in Rachel Ward’s award-winning short film Martha’s New Coat. He later appeared as a guest star on the Australian drama series McLeod’s Daughters. In 2008, she appeared in the movies Dream Life and the short film Jigsaw Girl. At the age of 18, he started traveling to the USA for the first time in Hollywood. After six Australian actors competing for roles in the US TV pilot season, Next Stop was the youngest cast in Hollywood, a six-episode documentary. Her mother, Leone Carey, a television writer, accompanied Debnam-Carey on her journey. In December 2014, he starred in The Walking Dead spin-off drama Fear the Walking Dead. On October 19, 2017, it was announced that Debnam-Carey was starring in a crime movie called a violent separation. The movie was released in May 2019.