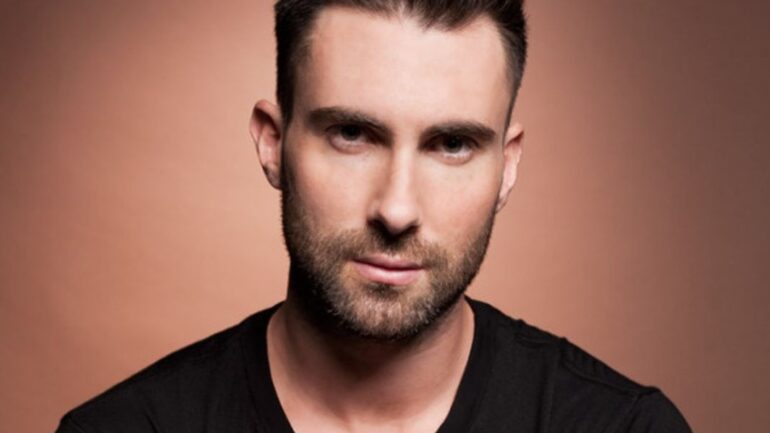 Adam Levine was born on March 18, 1979 in the USA. Levine started his music career in 1994 with the band Kara’s Flowers. The band disbanded in 1997 after the commercial failure of their single album, The Fourth World.

In 2001, the group was re-established as Maroon 5. James Valentine replaced Levine as a guitarist and released their first album, Songs About Jane, to win platinum in the US. They’ve released five more albums since then: It Won’t Be Soon Before Long (2007), Hands All Over (2010), Overexposed (2012), V (pronounced “five”) (2014) and Red Pill Blues (2017). . As part of Maroon 5, Levine won three Grammy Awards, three American Music Awards, an MTV Video Music Award and a World Music Award.

Levine served as a coach on NBC’s reality talent program The Voice from 2011 to 2019.

Levine launched its self-titled perfume line in 2013. In the same year, it collaborated with Kmart and ShopYourWay.com to develop its menswear collection. He also owns 222 Records, a record label, and a production company called 222 Productions, which produces the television shows Sugar and Songland.