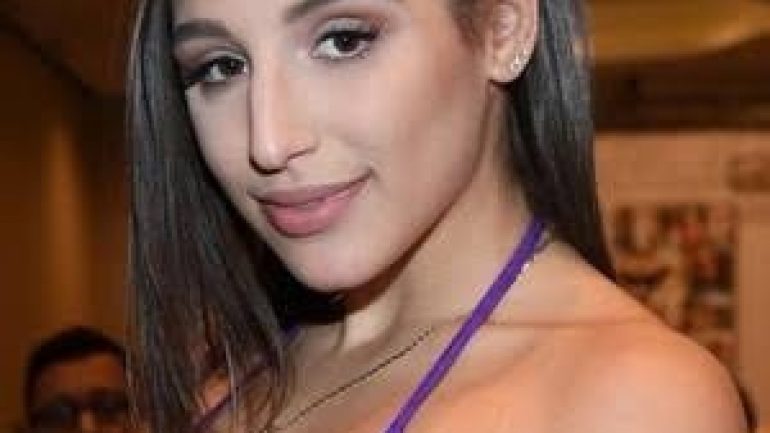 Abella Danger was born on November 19, 1995 in the United States. Jewish and Ukrainian origin. He became a ballerina at the age of three. He started his adult film career in July 2014 and made a big break. After filming eight films, he moved to California.