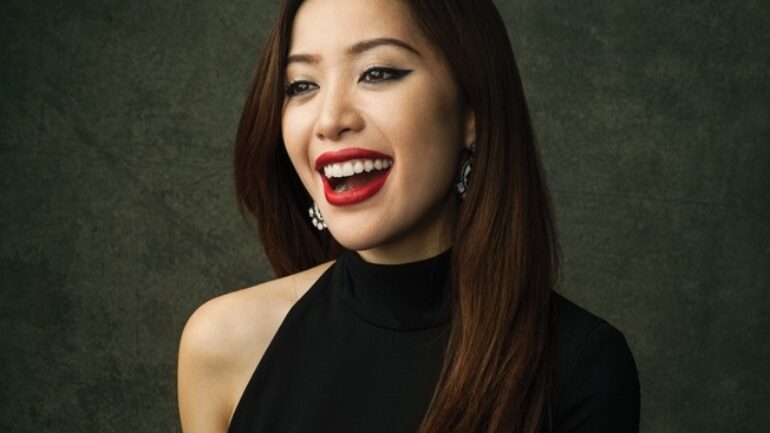 Michelle Phan was born on April 11, 1987 in the USA. Her parents are of Vietnamese descent. According to Phan, her biological father left her family when she was young, and her mother remarried, but after years of harassment, she left Phan’s stepfather.

She started posting makeup tutorial vlogs on Xanga under the username Ricebunny and then started posting on YouTube in May 2007. On August 15, 2013, L’Oreal launched a new cosmetics line by Michelle Phan called EM Cosmetics and dedicated the brand to her mother.

Phan has described himself as the proponent of Bitcoin, which attracted the attention of both supporters and critics. In January 2020, Phan announced in her Instagram story that she suffers from Trigeminal neuralgia and stated that it is one of the reasons she no longer uses foundation.

Phan has been in a long-term relationship with dancer and model Dominique Capraro since 2010. The two started out in a long distance relationship, and Capraro has appeared in several videos of Phan.