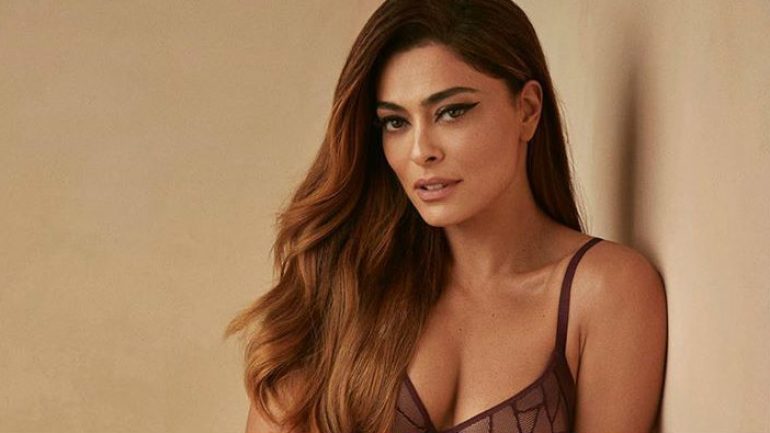 Juliana Paes was born on March 26, 1979 in Brazil. It was featured on the cover of Playboy magazine in May 2004. He acted in many commercial campaigns such as Paes, Colorama’s and Hope’s. Currently, she replaces top model Gisele Bündchen as the face of Arezzo for the second time and star of the campaign for jewelery brand Vivara. The actress has acted in various advertising campaigns including Colorama and Hope. Recognized by Revista Época as the 100 most influential Brazilians of 2009. On September 24, 2010, Juliana Paes participated in the Por un fio program at GNT for the first time. In 2012, she played janaína in Daniel Filho’s TV series Brasileiras as of the Brasileiras in the episode “The Justice of Olinda”.

Paes was born in Rio Bonito, Rio de Janeiro. According to him, he is of Arab, African, Portuguese, Spanish and Brazilian origin. He is the eldest child of Regina and Carlos Henrique Paes. Mariana, Rosana, and Carlos Henrique Jr. He has three siblings named. On September 9, 2008, he married businessman Carlos Eduardo Baptista at the itanhangá Golf Club and was considered the “bride of the year”. She gave birth to her first son Pedro on December 16, 2010 in Rio de Janeiro. At the end of 2012, Paes announced her second pregnancy. On 21 July 2013, the couple’s second child, Antônio, gave birth to Paes’ Pedro.