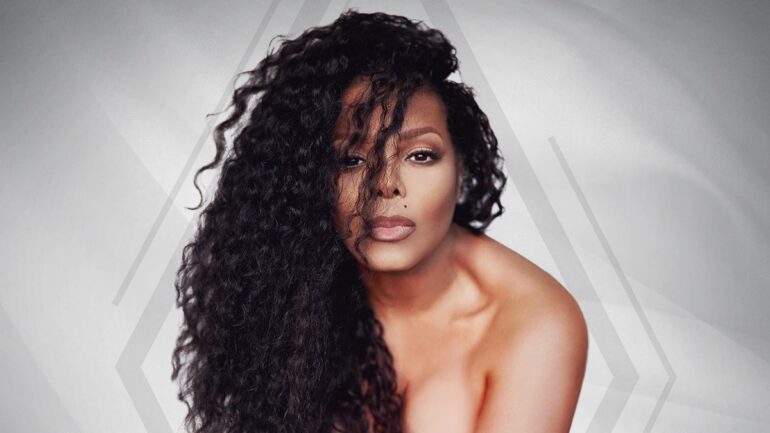 Janet Jackson was born on May 16, 1966 in the USA. One of the leading figures in popular culture, the artist is known for her sonically innovative, socially conscious and sexually provocative recordings as well as elaborate stage performances.

As the tenth and last child of the Jackson family, she began her career on the variety show The Jacksons in 1976. She continued to appear in television shows like Good Times, Diff’rent Strokes and Fame. Signing a deal with A&M Records in 1982, the artist became a pop icon, especially during the period following her third studio album, Control, released in 1986.

With sales of over 100 million, Jackson is one of the best selling names in the world. In addition to her repertoire of songs such as “Nasty”, “Rhythm Nation”, “That’s the Way Love Goes”, “Together Again” and “All for You”, she has succeeded in placing her 18 consecutive singles in the top ten of the US Billboard Hot 100 music list. woman is an artist.