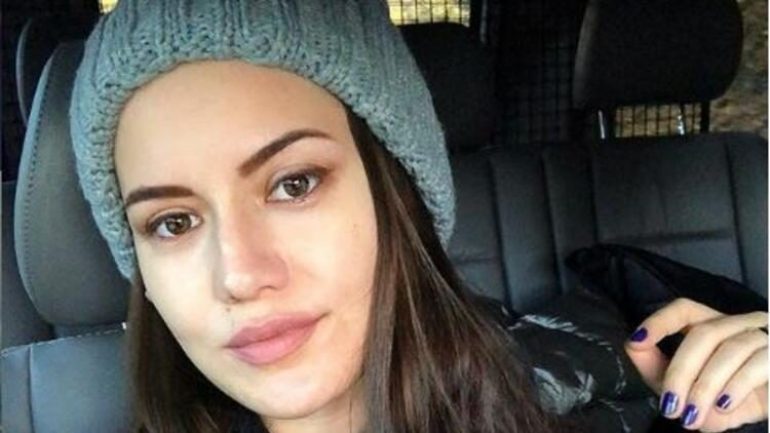 Fahriye Evcen was born on 4 June 1986 in Germany. When on holiday in Turkey Oya Oya Aydogan Aydoğan participating in the program as a spectator he introduced him to producer Ibrahim Mertoğlu. While studying in Germany, he received an offer from the series rak Yaprak Dokumu ümü (Leaf Leaf) and came to Istanbul with his mother by freezing his university. In April 11, 2008 for the first time, the film “Heaven ennet met with the white screen. In the same year, he played the lead role in “Love Eclipse”. She married Burak Özçivit on 29 June 2017. In April 2019, the couple’s babies were born Karan.